Each year while most people wait for the Oscars to honor the best of cinema, we wait for a different event – the Razzies – short for Golden Raspberry Awards. The Razzies honor the worst of cinematic underachievements.

Admittedly, all of us love to watch some movies that we know are so bad, and that just makes them good! This love-hate relationship that draws us to films and catchy songs we know we shouldn’t like is actually twice as fun than watching something decent. All of us have been in the situation when we hear a song or a jingle, find it ridiculous, and before we even know it, we catch ourselves humming along to the latest songs and watching a movie that we know will make our good taste cringe.

To celebrate these rather unwatchable miracles, we present our list of worst movies that have graced theatres. Of course, we know you may have some messier movies to recommend that didn’t make the cut on our list and we look forward to your inputs! 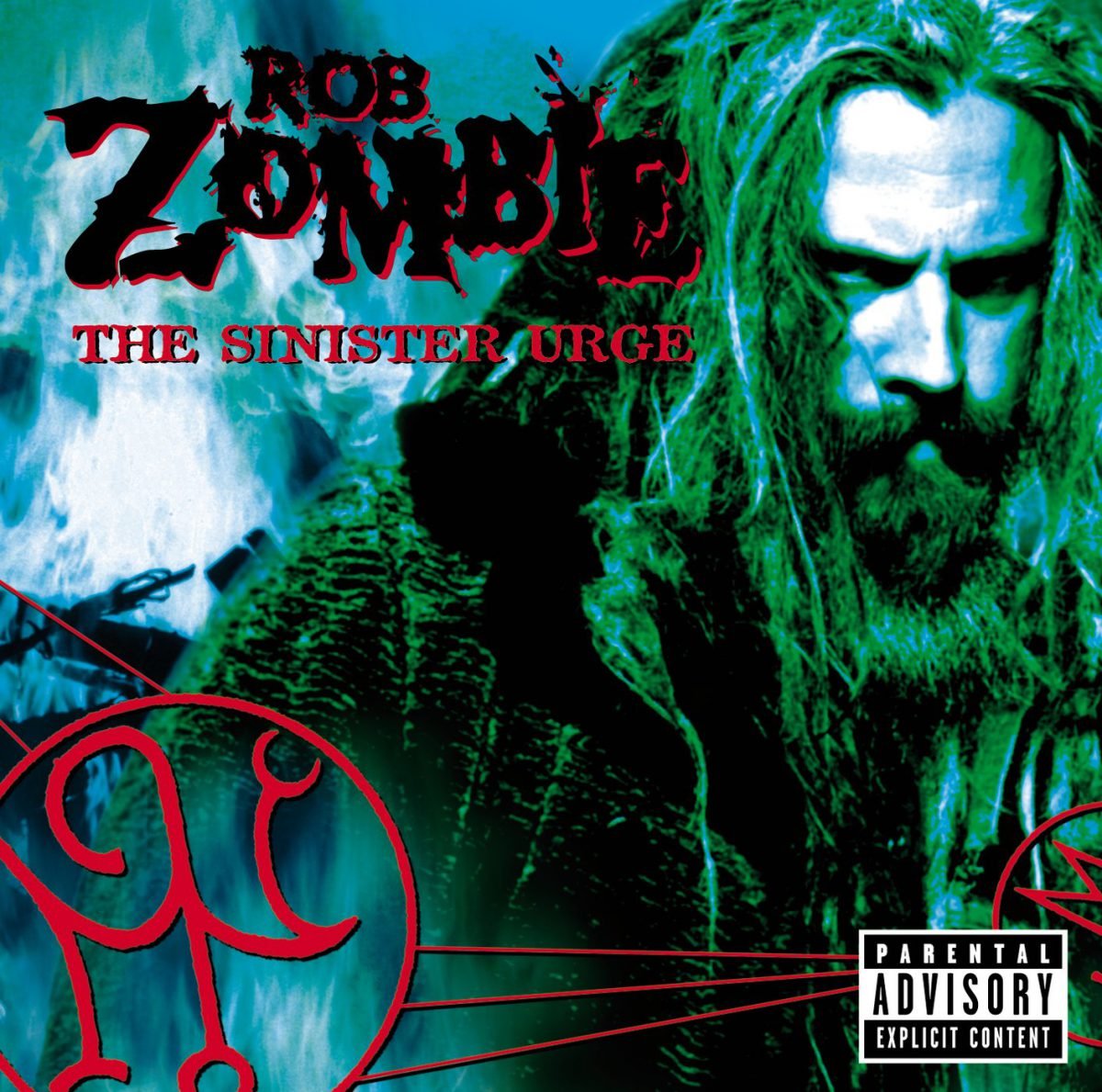 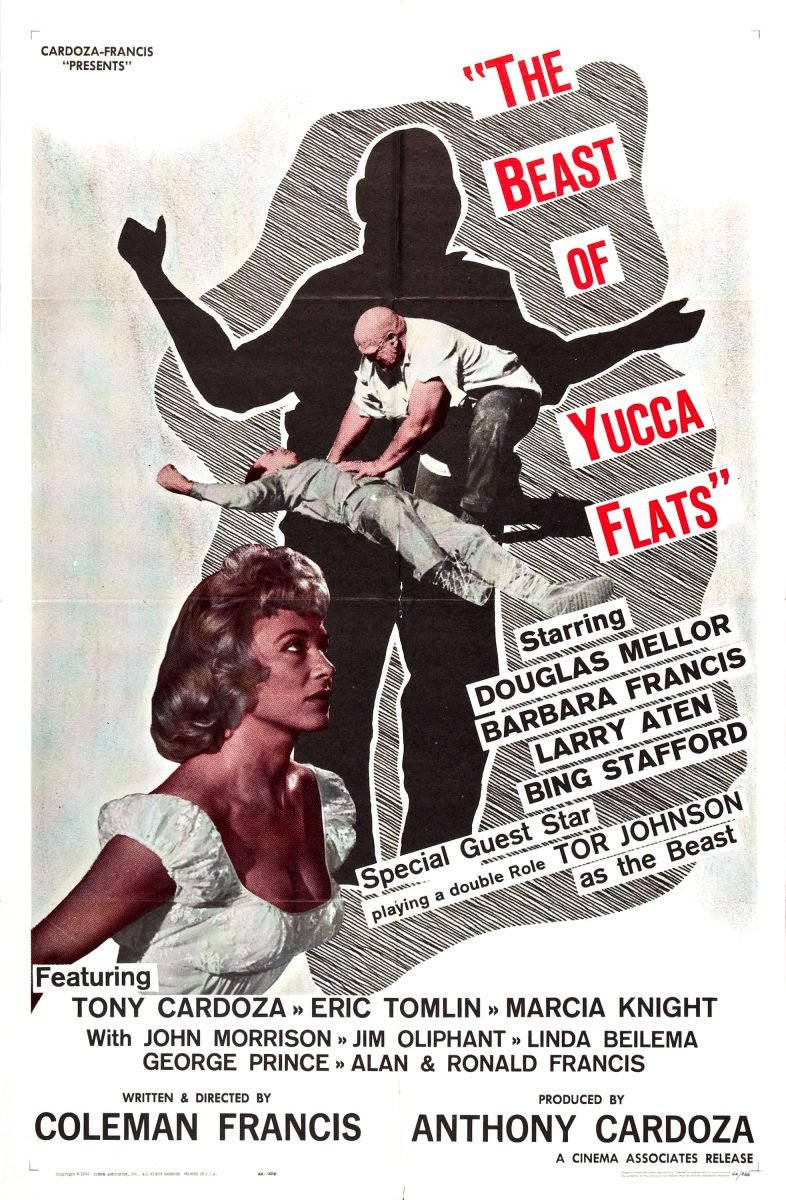 The best thing about this movie is that the run time is 54 minutes, but it feels like you’ve been robbed precious hours of your life watching a Swede (unconvincingly) play a Russian spy and listening to dialogues that have no connection to what’s happening on screen. 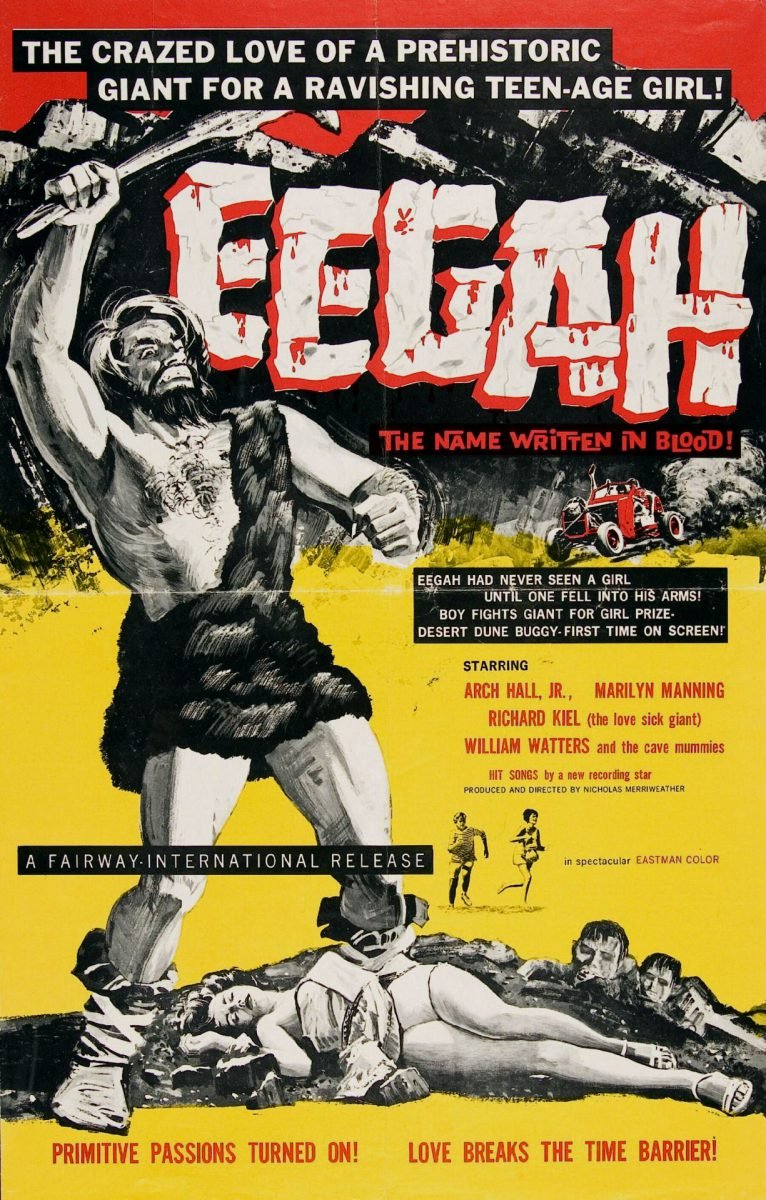 Do you know when a first draft ends up making the cut? Well, that is Eegah. A caveman somehow ends up in California while the rest of his family is well-mummified. And that’s not even the most ludicrous thing about it. But it’s uniquely odd status somehow makes it a charmingly cringe watch if you know what we mean. 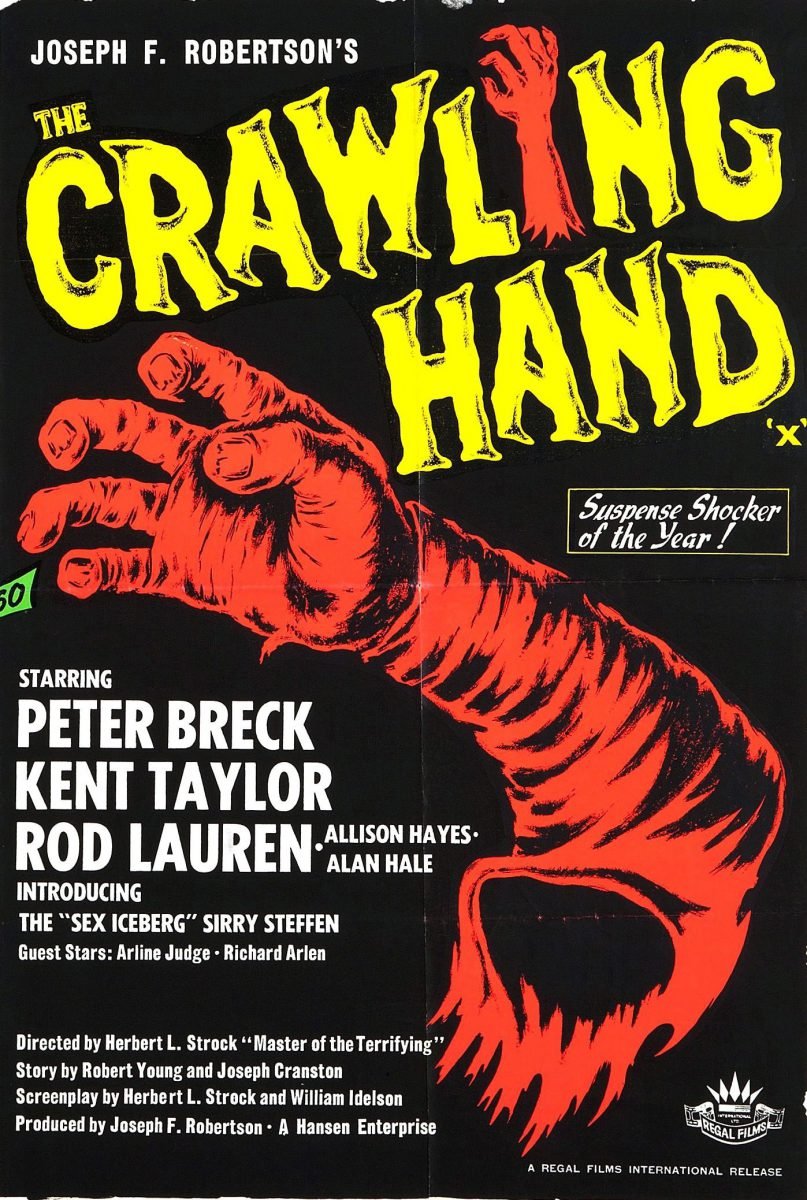 The antagonist of this movie is – wait for it- a hand that literally crawls out from the grave!

This movie is apparently horror, but it just ends up coming across as comical. The story, of course, defies any logic, nor does some of the scientific jargon cut much ice. Also, the arm mysteriously disappears for half the movie before it gets just as mysteriously rematerialized. 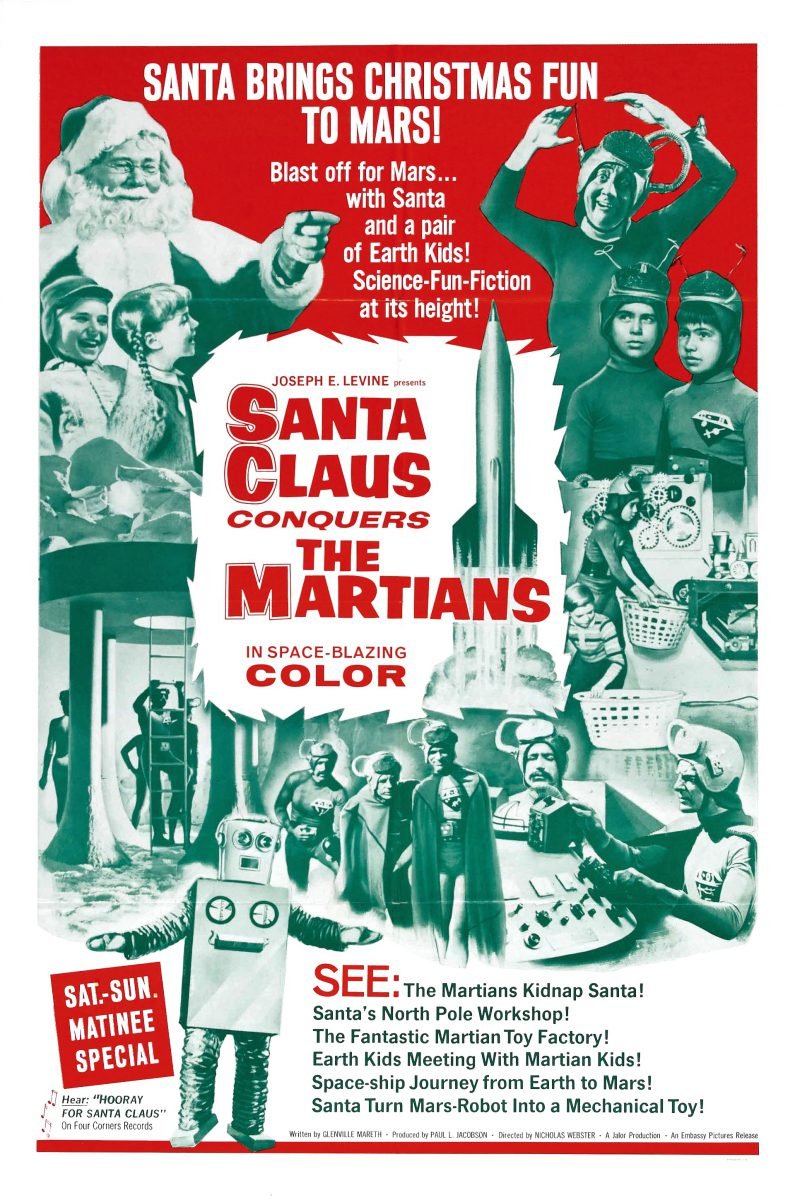 Santa Claus is kidnapped by raging Martians – what for? To give gifts to their kids of course!

Watch it if you are thinking of gouging your eyes if you see another Christmas-themed Netflix romance movie.

Special mention to the Martian kids who are sulky from watching too many broadcasts from the Earth!