Research shows that about one-third of people delete pictures of them with their exes from social media after the breakup. While it might seem to be quite petty, it actually has psychological and scientific reasons for it. It’s understandably natural to want to get rid of your ex entirely. That’s why you feel like erasing all evidence of them from your life. Throwing away their toothbrush from your basin, taking down their pictures, or basically trying to shut them down from your life is the go-to coping mechanism for many. What’s surprising is that there is an actual term for this called “sanitizing”, which means erasing all evidence of your ex from personal life and social media. Want to know how sanitizing is in fact healthy, rather than petty?

It’ll save you from being asked questions about them 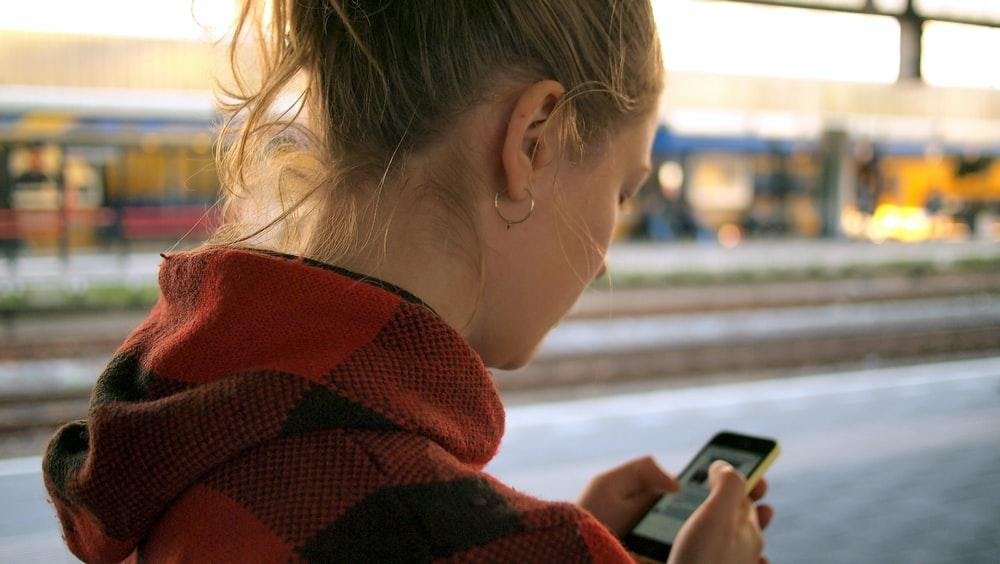 According to Canwen Xu, from the Iris dating site, deleting your ex’s pictures from social media is basically a subtle announcement of your breakup. So, if you don’t want people to keep asking you questions (like, how is your better half, where is your better half, how are things between you two), sanitizing will let them know that you’re not with them anymore.

That’ll save you from an awkward bunch of questions.

It’ll give you some personal space 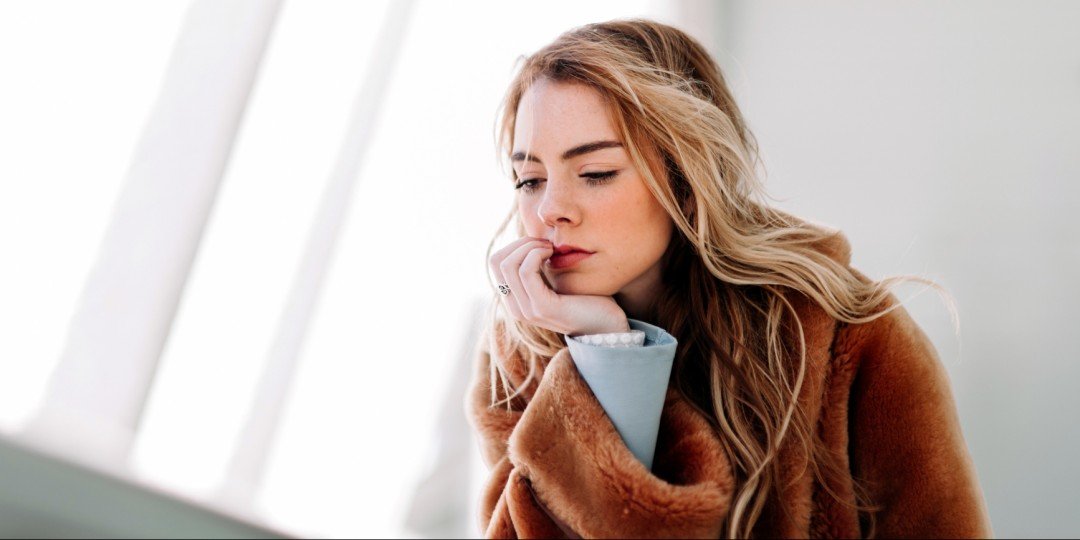 After an emotional breakup, you might feel like reinventing yourself. It feels like one phase of your life has ended and you’re not starting another one. Matchmaker and relationship expert, Rori Sassoon suggests that you don’t need to broadcast an ended relationship for people to see on social media. If you’re starting afresh, you should broadcast that instead.

Now that they’re not in your life anymore, they don’t need to be on your social media either.

Also, having a social media account, which is partner-free is symbolic for reaffirming your single identity and moving on, says love and sex coach, Suzannah Weiss. 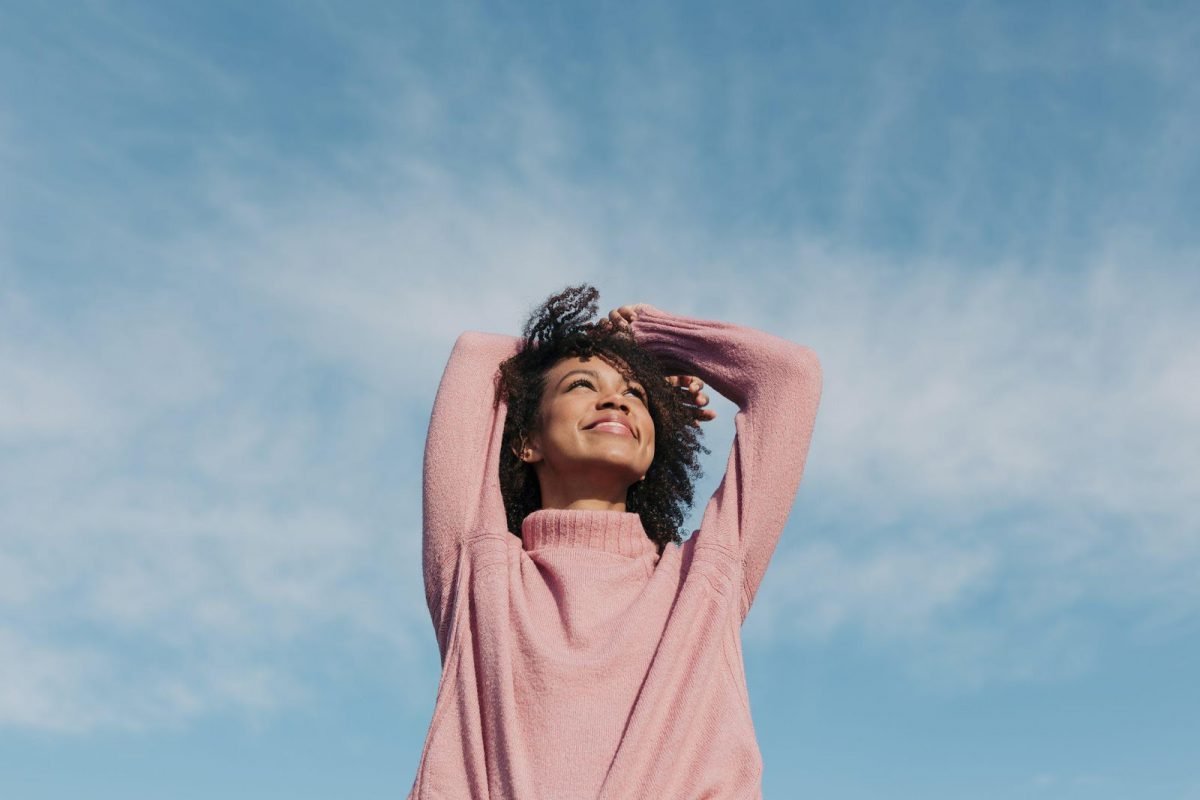 If you just got out of an emotionally abusive or toxic relationship, sanitizing can be essentially helpful for you in coping after the breakup. Deleting picture after picture of that toxic ex will make you feel like you’re slowly extracting them out from your life. Suzannah Weiss says that deleting their pictures can save you from painful or hurtful reminders from that relationship. Canwen Xu says it can feel cathartic and can also help you move on with your lie.